We’ll raise a glass to that – sláinte! New scientific research shows that drinking whiskey will make you live a longer, healthier life, and be more creative. 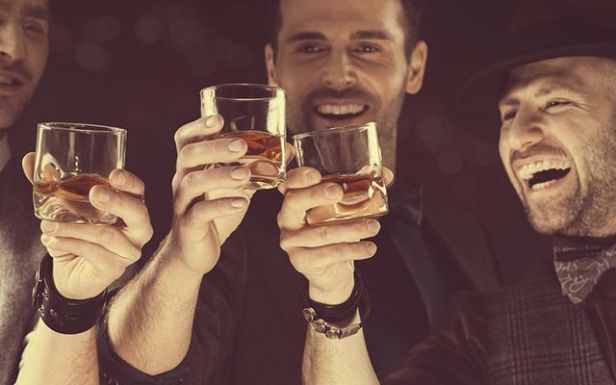 Here’s a reason to order a whiskey the next time you’re at the bar: drinking whiskey will make you live a longer, healthier life, and be more creative.

Don’t just take our word for it – there’s scientific research to back up these claims.

Earlier this year, a study was presented to the American Association for the Advancement of Science which linked moderate alcohol consumption to a longer lifespan.

University of California neurologist Claudia Kawas and her team have been studying the lifestyle habits of people who live until their 90s. The group has been researching people of this age group for some 15 years – and they have found that those who drank two units of alcohol every day were less likely to die prematurely.