No Irish sing-along is complete without a rendition of Spancil Hill. 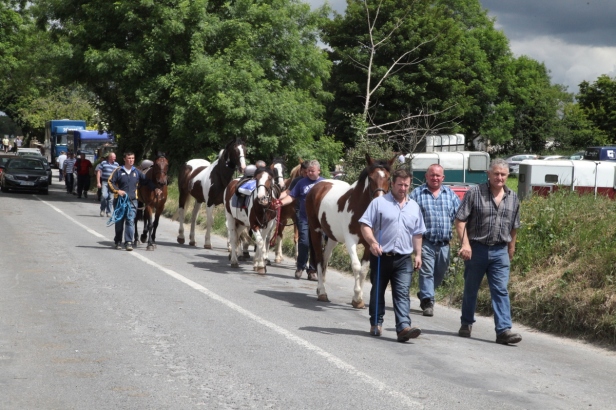 Heading off to ‘The Fair of Spancil Hill’

Its subject matter is a familiar one in the Irish ballad tradition: emigration. It tells of the longing an immigrant has for his home in Spancil Hill in the county of Clare.

The name of Spancil Hill comes from the ancient horse fair that takes place there every June. Spancilling was an old and rather cruel practice in which a rope was used to tie a horse’s left foreleg to its right hind leg in order to stop it from wandering off.

The ballad of Spancil Hill was written by Michael Considine who did wander off. Born in Spancil Hill in 1850, Considine took himself off across the Atlantic Ocean in search of a better life at the age of 20.

Considine spent his first few years of emigration in Boston…