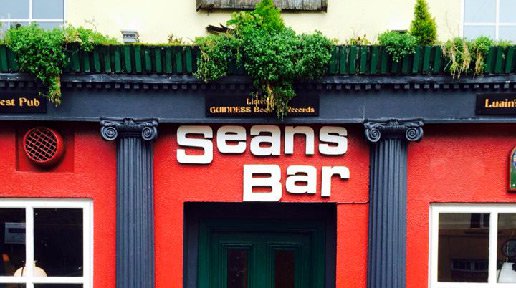 If there’s one thing the Irish do well it’s a cosy pub, and why wouldn’t we hold that special talent when we’ve had over a millennium created the perfect pub.

In 2014, Seán’s Bar beat off competition from the oldest pub in Britain, the Bingley Arms in Bardsey, North Leeds, which with an opening date of 953 AD just didn’t make the mark.

Not happy with just conquering Europe, the pub, which…