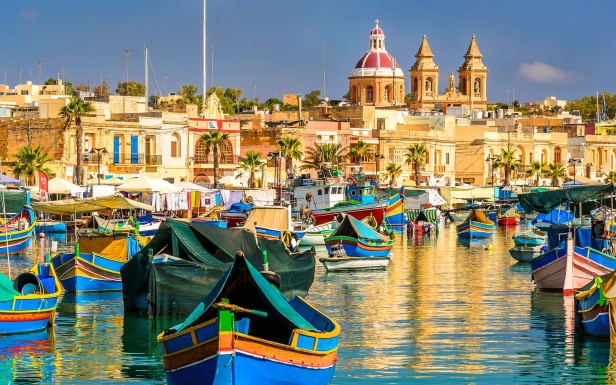 Statistics released by the Malta Tourism Authority (MTA) for inbound tourism for the first half of 2018 would certainly support the idea that Malta is the new hotspot for North Americans in the Mediterranean. This sunny archipelago recorded 20,956 tourists, a 28.2% increase from the US market alone over the same January-June period last year, and 7,488 tourists, a 23.5% increase over the same period from Canada.

Why is Malta trending in the North American Market? Michelle Buttigieg, MTA representative for North America, stated that it can be attributed to several factors. “An important part of Malta’s appeal to the North American traveler is that English is an official language. It is a safe, peaceful and stable EU democracy, with better vacation value than in other more expensive European countries.”

About Malta
The sunny islands of Malta, in the middle of the Mediterranean Sea, are home to a most remarkable…