Sir Arthur Guinness was born in Celbridge, Co. Kildare, in the Irish midlands on 28th September 1725. 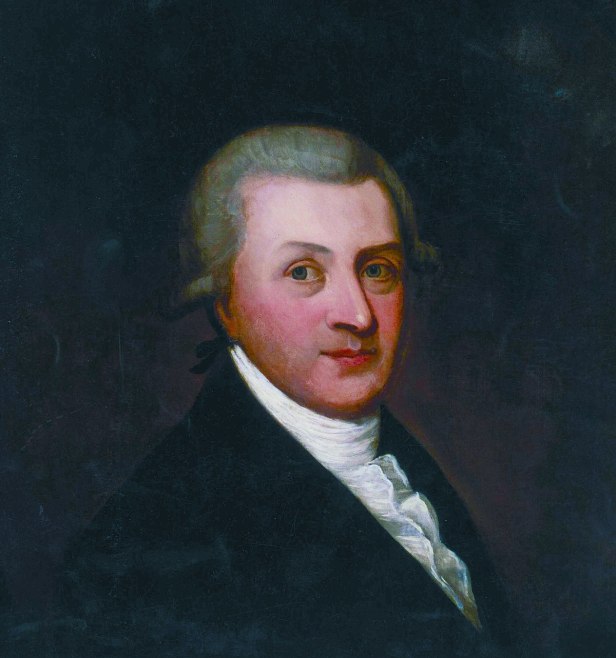 As with most historic trades, Arthur Guinness learned the craft of brewing from his father Richard, who among other tasks performed as the steward on the estate of Dr. Arthur Price, Archbishop of Cashel, brewed beer for the workforce.

But although young Arthur was not attracted to pursuing a farming career like his father, he would go on to play a significant role  in Irish agriculture particularly in the rich grain growing areas of the country. His sights were set on the city of Dublin where he would lay the foundation of an idea that he envisaged would grow in Ireland and spread out around the world.

With little else than a perfected brewing craft and a determination to succeed, the ambitious 34 year-old leased the old run down brewery at St. James Gate for an annual rent of £45. It was almost derelict with no plant or equipment but it had two attractions for Arthur. The location was perfect and the 4 acres that surrounded it would come in very handy for future expansion.

He began brewing ale but as a true innovator he was constantly on the look out for a new beer that would set him apart from all others and launch him on a path to fame and fortune.

A dark beer from London began to gain popularity in Dublin among street and river porters and for that reason got the name of ‘Porter.’ It soon grabbed the attention of young Arthur who saw it as the ideal product to study and develop, and market it widely. He took the courageous choice to stop brewing ales and concentrate on perfecting his bold, black beer. As the saying goes: ‘The Rest is History.’

From those small beginnings the brewery grew in size, stature and production, providing wonderful employment for the workers of Dublin and lucrative grain growing contracts for the farmers of Ireland. In just 10 years ‘Guinness’ was firmly established in Ireland and was a favourite among the enlightened beer drinkers of England. 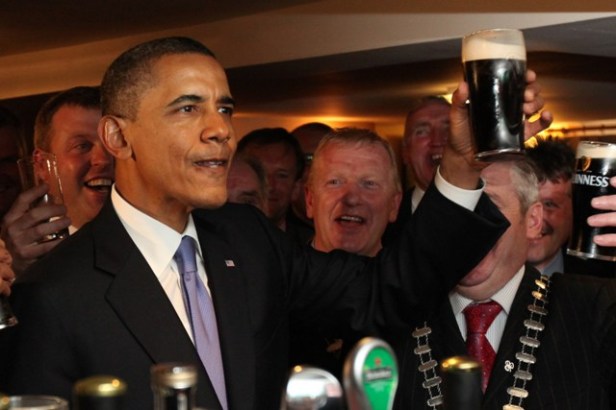 The iconic ‘Pint of Guinness’ was soon to be enjoyed around the world from Europe to Africa and The Americas and all the way to Australia and New Zealand.

Tom Cruise enjoying a Guinness in the home of his ancestors

The brewery became the largest in the world and from a derelict building with 4 acres it is now the biggest tourist attraction in the city of Dublin with visitors flocking in from all corners of the world to be captivated by the astonishing creation of the long gone Irish visionary, Arthur Guinness.