For the small farmer at that time 30 acres of land would have been considered a larger than average size of farm for many worked small holdings of 20 acres or less. Having more than one cow you would have been considered well off as many farms had only one cow, a horse, a goat, a few pigs, a few sheep, a few hens and ducks and perhaps a couple of geese. The cow would have provided milk butter and buttermilk. The goat would also have provided milk sometimes used for feeding pet lambs. Many women skilled at the art of making butter could have made a few extra shillings selling butter, eggs and buttermilk which was needed for baking soda bread. Nearly all of the bread eaten at that time was baked on the farm. The cow, horse, goat and pigs provided another important ingredient and that was their dung which mixed with straw for bedding was trampled all winter and tipped unto a manure heap called a midden. This was left to mature for a couple of years and then this organic fertilizer was spread onto the fields and was as important as the sunshine and rain to grow good crops of potatoes, barley, oats and vegetables.

I know how things change as we get older and the world gets wiser, but having grown up and lived through those primitive times I look back with nostalgia and sometimes wonder if life for today’s farming folk is better than for us in those long gone days.

Just to remind us of how it was back then, here are some videos that will take you back to ‘the good old days’ in Ireland. 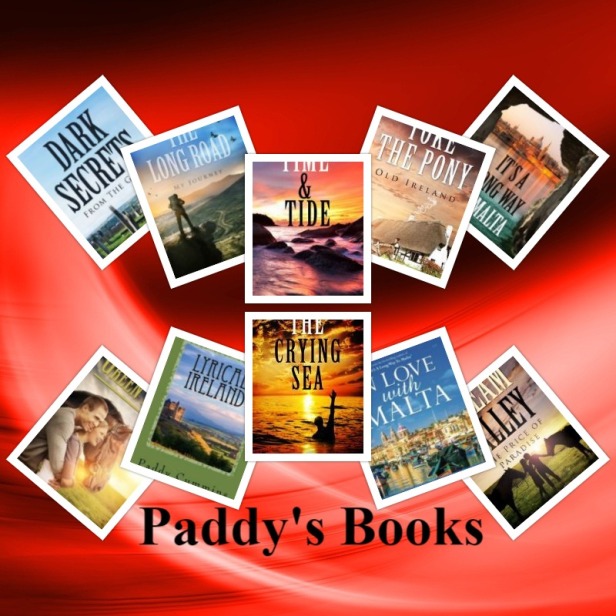 5 thoughts on “Ireland in the Good Old Days.”