Why Easter is such an important holiday to the Irish.

Socially, it’s a high-water mark of the year, arriving just as the spring is really being felt throughout the Irish countryside and summer fashions start to make a first tentative appearance. 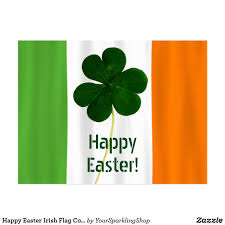 Religiously, of course, it’s a time of solemn reflection and renewal, and even the least religious Irish person will acknowledge that the story of Christ’s death and resurrection still holds an enduring power that speaks strongly to the Irish experience, whether you’re a believer or not.

It’s because the theme of renewal after deprivation or great suffering is a story the Irish understand in their bones. It was by no accident that the rebel leader Patrick Pearse chose Easter as the ideal time to declare the Irish Republic. After centuries of British oppression, Pearse wanted the nation to experience the promised renewal of Easter in a way that paralleled the resurrection. 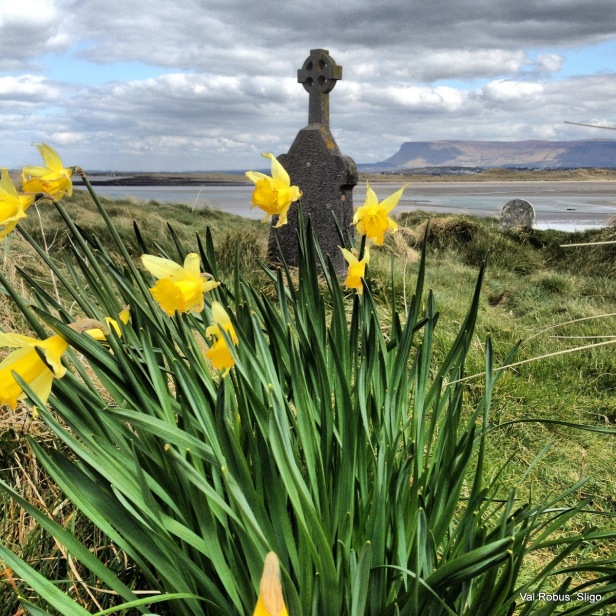 At first the Irish scoffed at Pearse’s presumption, then they took up his flag and fought for his vision.

So Easter in Ireland is both a secular and religious holiday, celebrating the foundational promise of Christianity and the birth of Irish independence, and inextricably binding the two together, in ways that most often illuminate each other.

Nowadays Irish many people still follow the centuries-old practice of ambitious spring cleaning attempts around the Easter holidays, a gesture that’s as powerfully symbolic as it is practical.

In the countryside, wall’s get whitewashed and halls get swept clean, and the first flowers of spring are placed in vases. After the deprivations of Lent, when Catholics fast and forgo, the dreamed of Easter Sunday feast often has a festival atmosphere, with relatives visiting and elaborate meals being prepared in the kitchen.

Irish children especially love Easter for the selection of chocolate Easter Eggs – a reward for giving up candy for Lent – that go on sale nationwide. 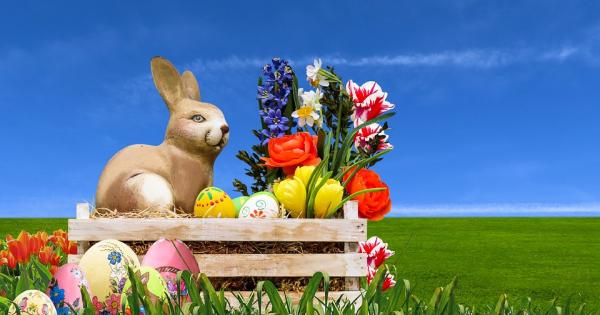 Ireland is not a Mediterranean country but there’s a kind of spiritual quickening that arrives around Easter Sunday that would be familiar to anyone who has grown up in warmer climates.

Windows are opened, table cloths set, wine flows freely and bread is baked. All that renewal after the scarcity of winter is a signal to the world (and oneself) that winter has ended.

There are few countries in the world who understand the occasional need for a new beginning like Ireland. If you’ve never experienced Easter there, I strongly recommend it.

Few places shrug off the winter doldrums as completely as Ireland does or hang out the Easter flags with as much pride and optimism. After a quick visit, I promise you’ll feel as dramatically renewed yourself. 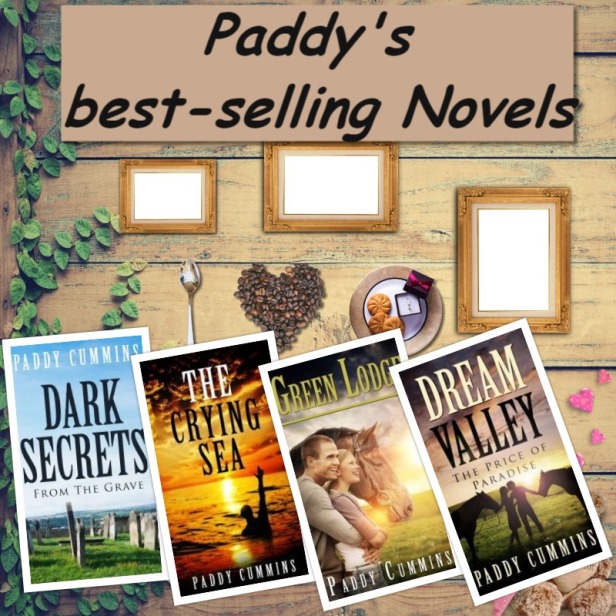 4 thoughts on “Easter Greetings from Ireland”